I may not faithfully write in it every day (or week, or month…), but I’ve always had the itch to put pen to paper. My most well-used journal is my travel journal, which I started on Wednesday, May 21, 2014.

The day I landed in London by myself for my internship abroad.

Today I looked at even older journal entries. Apparently, I started scheming of ways to get across the pond around 2011. I went on a heavily-supervised, 12-day tour around the British Isles for university credit in 2012.

The one phrase that summed up that experience in my journal was, “those 12 days were hardly enough.”

I finally managed to get to London for my internship experience right after graduating from university in 2014. And now, over four years later, I realize now how much I have changed, and how much my life has changed, since those 5 months abroad.

One: I’m much more open to other points of view.

You travel to experience a different culture, right? When you’re abroad for longer than a typical vacation you have a chance to adapt and participate in local life instead of simply observing. I used to have a very narrow view of what it meant to be polite, or responsible, or successful, or even moral. (Thanks also, to C.S. Lewis and Mere Christianity.)

After interning for a startup full of diverse employees in one of the most diverse cities on earth, it’s easier to look at life from someone else’s perspective.

Seriously. Talk to a Lithuanian or an Italian about politics for an hour. Even if you’re around the same age, the differences in culture and levels of awareness of the world at large might be vast.

I realize now, from experience, how culture can change one’s approach to life. It isn’t just static art in a museum, or a performance confined to a stage. Culture is philosophy and opinions and habits. 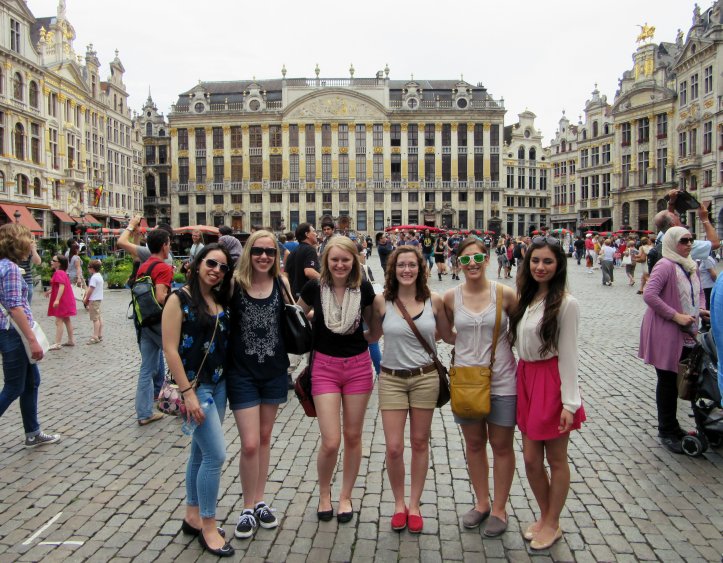 I have 5-year goals, 10-year goals, and a written weekly planner in addition to my Gmail calendar. But if you can’t go with the flow when your travel plans fall apart, you just might fall apart yourself.

Like that time my friends and I had to wait 45 minutes for a coffee shop to open at 6:00 am because the lobby of our hostel wasn’t open yet… And the bus dropped us off in the middle of town at 5:00 am… And we had forgotten to research the national language of the country we were in… Oops?

(Yes, I do realize how lucky I am that most major cities are very accommodating to English speakers. I hadn’t yet studied Italian, but my friend group had multiple languages between us all… So I felt pretty safe regardless.)

I may have gained patience when it comes to getting lost, or all the shops closing at what seem like really weird and inconvenient times…. but I seem to have balanced out that go-with-the-flow attitude with newly-found sidewalk rage.

I didn’t even know sidewalk rage was a thing until I didn’t have a car anymore. For goodness sake people, if you’re a slow-moving group please do not walk shoulder to shoulder and block the entire sidewalk.

You realize the moment you’ve become a London resident when you can spot tourists from half a mile away and cross the street before you get stuck behind them on the pavement.

Four: I’m much more confident in my problem-solving skills.

I didn’t see this happening at the time because I’ve always been more than a bit independent. Being an only child predisposes you to relative self-sufficiency.

But entertaining yourself in your childhood room and figuring out a foreign country’s public transportation system are two different things. I wouldn’t say independence is synonymous with adventurousness and problem-solving, but I’m secure in my ability to figure out new cities or situations, whether I’m by myself or with a friend. And I feel restless if I don’t get to exercise that ability now.

Before my internship abroad, I probably would have over-payed for a cab or Lyft, or even cut down my itinerary, instead of possibly getting lost or spending extra time finding a place I wanted to go. Now I build time in my schedule specifically to get lost.

Five: I’m much more connected to the world. 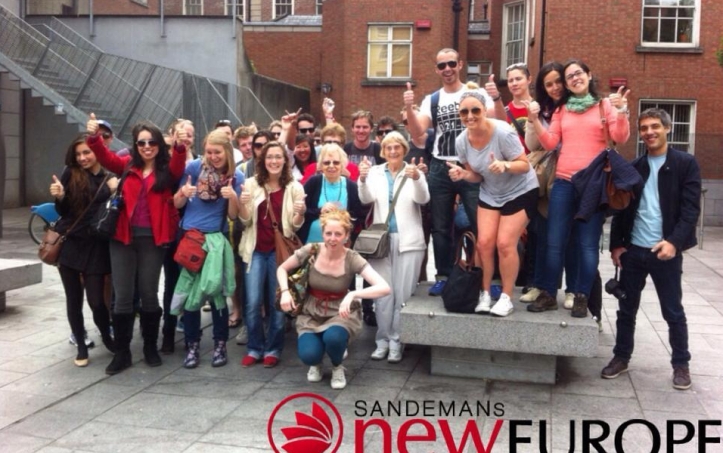 I’ve lost track of how many other states and countries my friends live in. My Facebook feed is full of other languages (some that I sort of know, but also some that I don’t understand at all) and places I’ve never been.

There are so many people who temporarily move to London for a multitude of reasons… And that means they usually head back home, or on to their next destination, within the next few months or years. This means I have a wider network of friends and acquaintances than I ever imagined I would.

I’m also much more aware of global events and politics. I lived through the campaigning for the Scotland referendum to stay or leave the UK. I was visiting London again during some of the most intense Brexit campaignings.

And my Italian friends and tutors keep me apprised of Italian political events. It gave me a bit of perspective for my own political stances. 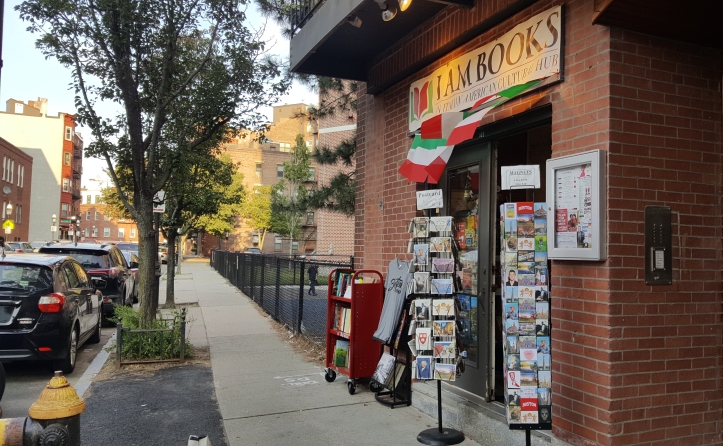 I’ve always enjoyed traveling. I love packing, making lists, researching destinations, and even navigating airports (well, not always – looking at you, Fiumicino and O’Hare). I even enjoyed Spanish classes in school, until they got so repetitious I burnt out on languages in general for a bit.

But now, traveling is one of my priorities – I budget throughout the year and earn frequent flier miles so I can continue to see the world. And so is connecting with people through learning languages.

I went from being a casual Anglophile and dreaming of London to becoming conversational in Italian and visiting Italy 3 times – each time using progressively less English to find my way. My official goal is 3 Foreign Languages by 30. I’m slowly starting on German, but I’ll get there eventually!

Without doing an internship abroad, meeting so many people, gaining inter-cultural social skills, and essentially finding the stronger, more independent parts of my personality… I wouldn’t be as self-assured and enriched by the world as I am today.

If you’re thinking of studying, doing an internship, or getting a job abroad – GO FOR IT.

And keep a journal or a log of everything that happens along the way. You’ll probably see a change in yourself, too.